When people saythey’re going to learn a language, many opt for Spanish or French, or those English speakers who seek a major challenge opt for Mandarin Chinese or Japanese. Yet, one of the most commonly spoken non-English languages is often neglected.

Portuguese is the native tongue of global superstar Cristiano Ronaldo and the legendary racing driver Ayrton Senna. It’s spoken as the official language in major economies Portugal and Brazil as well as the likes of Cape Verde, Guinea-Bissau, Mozambique, Angola, and Tomé and Príncipe.

As a result, becoming a Lusophone can have huge benefits for you in modern business.

Bolster your skills and resume in your spare time There are now many accessible online ways to quickly and competently learn a new language in your own time, even though the old stigma has been that becoming a polyglot is very time-consuming. There are now Portuguese tutors at the ready with online platforms to teach you whenever the time is right, with each tutor ranked for their ability and if they’re a native speaker.

One of the main problems that people encounter when trying to learn a new language is knowing where to start to become conversational, especially when it comes to word order and turns of phrase. By learning from native speakers who are also fluent in English, the intricacies can be explained as you go, making your skill level rise much faster than as an independent learner.

Get the edge with an oft-overlooked language 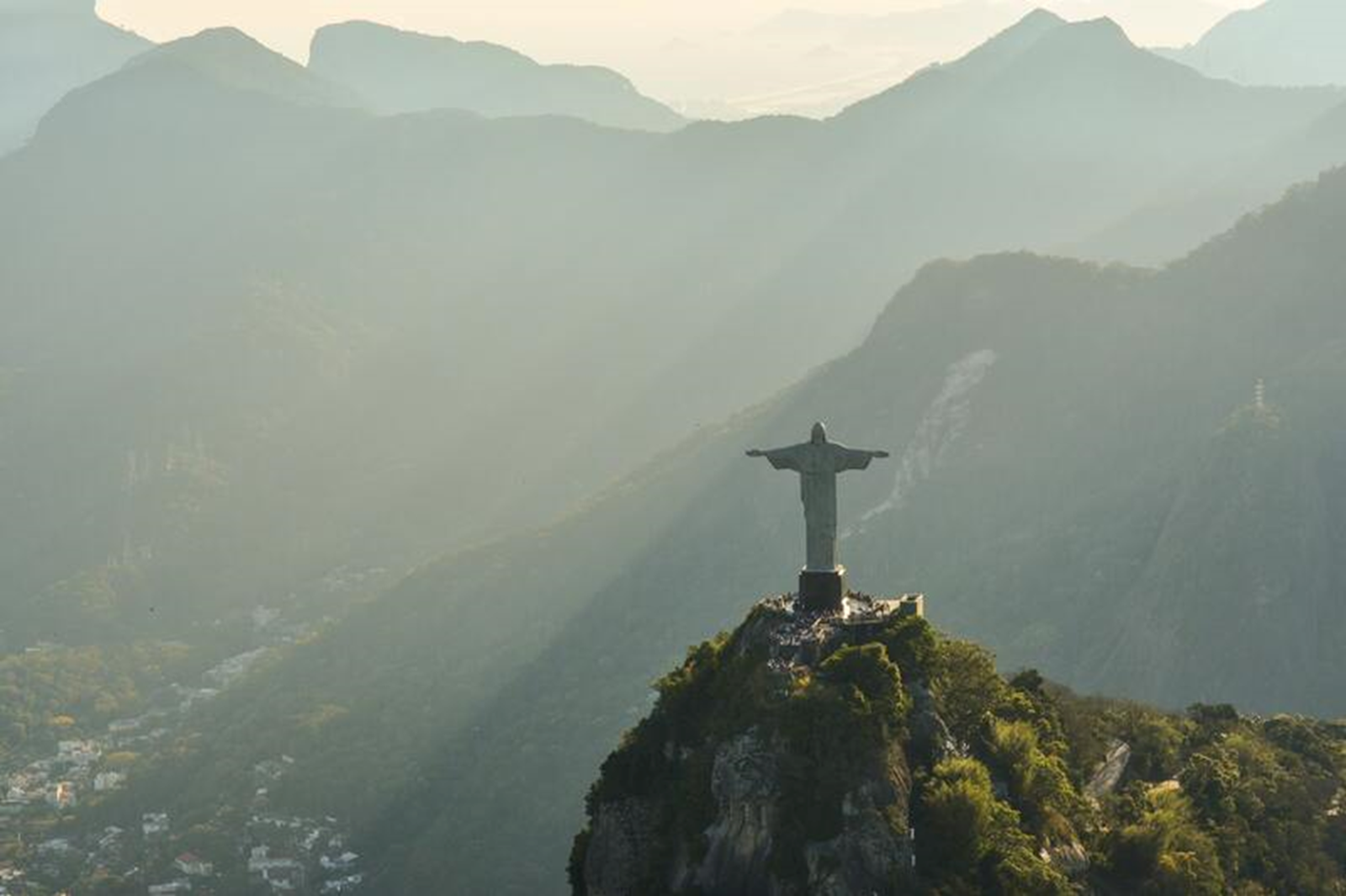 Particularly in the case of people in the US, where many business tips are being applied to US-Brazil business cooperation, knowing Portuguese can give you an edge. Enrolment in Portuguese classes is relatively low in the US, and Brazil is known to not have very high levels of English knowledge.

With São Paulo being the nation’s primary hub for international business activity and Brazil overall being the ninth-largest export market for the US, there are certainly gains to be made here. The biggest blocker in business relations is almost certainly the language barrier. Brazil is also the ninth-largest economy in the world, making it prime territory for any international business to explore.

Learn one to get a foot in, or find it easy with one already under your belt Portuguese comes under the major language family umbrella of Romance languages, which also includes Spanish, Italian, French, and even Romanian. While they’re far from being identical, getting to grips with one of these languages certainly makes learning any one of the others much more straightforward.

You can start with Portuguese, with many saying that it’s among the easiest to learn as a native English speaker, and then branch out. In doing so, you’ll broaden the horizons of your international business activity even further – particularly if you venture into French or Spanish after Portuguese. It’s been found that nearly 90 percent of Portuguese and Spanish vocabulary is similar, as is three-quarters of Portuguese and French.

In this world of globalized business, having Portuguese in your arsenal can do you a world of good, both as a business owner or an employee looking to stand out.

An Overview of taking Master of business administration in Singapore

Factors to Consider When Taking Your Kid to a Chinese Preschool

The Benefits of Going for Physics Tuition

Common Questions Asked During Interviews and How to Answer Them

Why Study Bachelors Degree in Singapore

What To Look For When Choosing An Educational Psychologist