Yes, she is the wife of the six-time Grammy-winning singer and songwriter, James Taylor. Moreover, the couple enjoys their marital bond of over a decade. In addition, it’s also worth noting that they share two children. Besides that, Caroline shared a marital bond with the late Virtuoso classical trumpeter Rolf Smedvig.

So, there are a lot of facts about James’ wife Caroline, like her family details and more. So, if you want to know everything about her then this is the article you should follow.

Caroline Smedvig’s Early Life: Find Out How Old She Is

So, in order to have a clear idea about Caroline Smedvig, it’s essential to know a few facts about her earlier life. As per the reports, she is currently 68 years old as of 2022. Moreover, she was born in Albany, New York. The name of her parents are Albert Hessberg and Elisabeth Fitzsimons Goold. 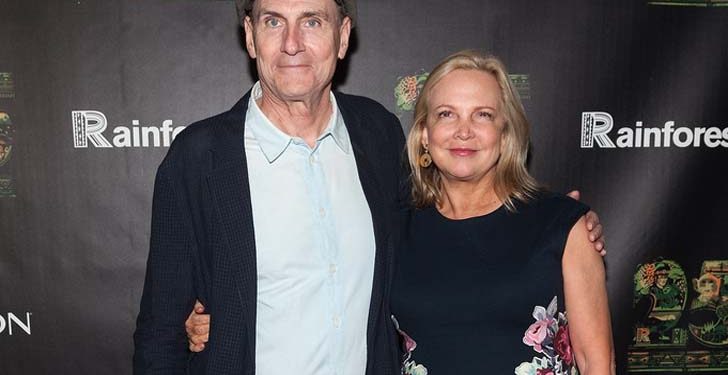 Well, her father worked as a lawyer in Albany and he was also a senior partner in the Hiscock & Barclay firm. Moreover, Caroline’s nationality is American and she also belongs to the Caucasian ethnicity.

Moreover, it’s worth noting that Caroline Smedvig has two siblings and their names are Albert and Philip. As for her education, the little girl Caroline went to the Albany Academy for Girls. Moreover, she graduated in the year 1971 and then went to college in North Hampton.

Caroline Smedvig Career & How She Made A Name For Herself

Now that we have a sufficient idea about her early life, let’s move on to her career. So, the current wife of James Taylor, Caroline previously worked for the Boston Symphony Orchestra. In fact, she started working for the company back in 1980 as a publicist and left the company in 2004. Later on, she became an adviser for the Volpe company and in 2007 served as a trustee.

Furthermore, prior to her job as the publicist for BSO, she worked for a couple of newspapers. She was a writer for the KnickerBocker news during the days of her college. In fact, she also worked for the Springfield Daily News for a time.

Marriage To James Taylor & Their Kids

A lot of you already know about the marital bond that James Taylor shares with her wonderful wife. In fact, the couple tied knots in the year 2001 and since then their relationship has only grown stronger. They tied the knots in the year 2001, on 18th Feb in the Lindsey Chapel. It was a private wedding ceremony that consisted of a few family members and around 50 friends. The duo met each other during a show of BSO. However, they initiated their dating phase in 1995. 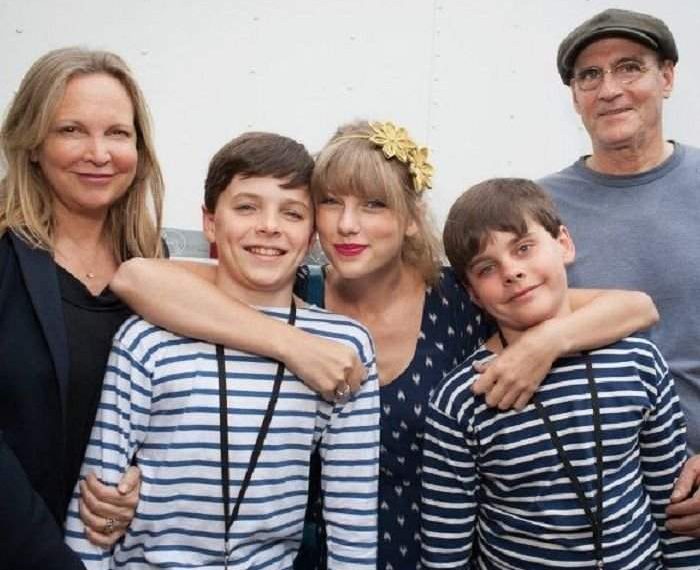 Moreover, the duo also share twins, Rufus, and Henry Taylor. As per the reports, they were born via a surrogate mother, who was a family friend of Taylor.

Lastly, we can say that Caroline Smedvig has a huge net worth. The source tells that she has gathered a net worth of around $500k as of 2022. In addition, her husband also has a net worth of 80 million US dollars.