Dorien Leon Wilson or simply Dorien Wilson is a popular American actor. He is a producer as well. Wilson has been working in the industry for about 3 decades now. To be precise, he has been entertaining us for the past several years. To add more, his portrayed characters and his acting skills have brought smiles to the faces of several of his fans all across the world.

He has acted in “Dream On”, “Church Folks”, “In The Cut”, “The Parkers”, etc. Moreover, amongst his portrayed characters, his role as Professor Stanley Oglevee, Jay Weaver, and Eddie Charles has given him more popularity.

Dorien Wilson is originally from Lompoc, California. He was born on July 5, 1963 (age 58) in Lompoc, California in the United States of America. Though he is American by nationality, he belongs to the black ethnicity.  His parents were Air Force Officers of the US. His parents’ names are Ernie Wilson and Margaret Wilson. He has two siblings namely, Savita Carothers and Jamont David. However, his brother David died in 2015.

Wilson has spent his childhood and most of his early life in Lompoc with his family. He has started his schooling at Lompoc High School. Besides his studies, he took part in several plays in the school. That is when he discovered his love and passion for acting. He nurtured that and joined acting courses. He later joined American Conservatory Theater in San Francisco. 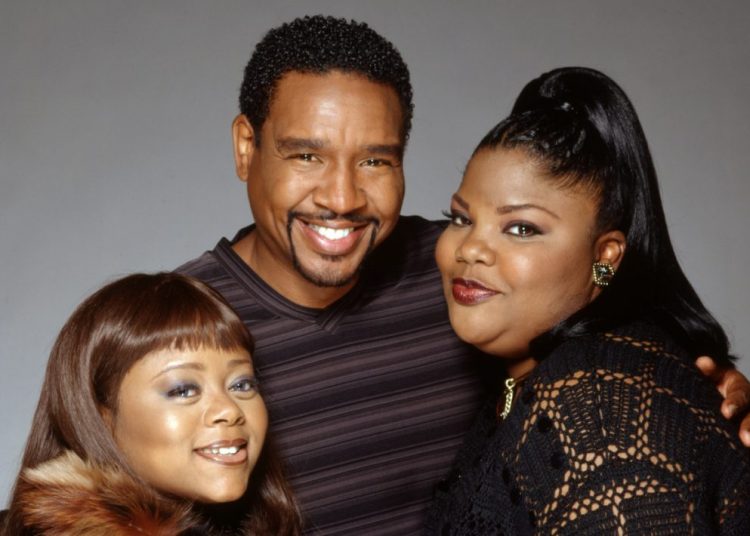 Dorien Wilson has an impressive career. He started his career in 1991. So his years of activity are from 1991 to the present time. Firstly, Dorien did not have much luck. Wilson has debuted in “Home Improvement” where he has an uncredited role. But over the years his career as an actor has progressed a lot. He has appeared in “Martin”, “Murphy Brown”, “Siba”, etc. But Wilson’s role as Professor Stanley Oglevee on the UPN sitcom “The Parkers” has brought him more fame. He was a part of the talk-show series of HBO  named “Dream On” which was equally important for him as an actor. There he took the part of host Eddie Charles. Furthermore, Wilson played the role of Terrence on “Sister, Sister.” In the short sitcom “Goode Behavior”, he co-starred with Sherman Hemsley. Additionally, Wilson has done the character of Warrington Steele in “The Steve Harvey Show.”

Apart from his television roles, he has appeared in 11 films as well. He has acted in “House Party 4: Down to the Last Minute” in 2001. Dorien Wilson has featured in the movies namely “Pastor Shirley”, “Steppin”, “Clover Bend”, “Never Heard”, etc. To add more, in 2004 he did a small part in the film called “You Got Served.” 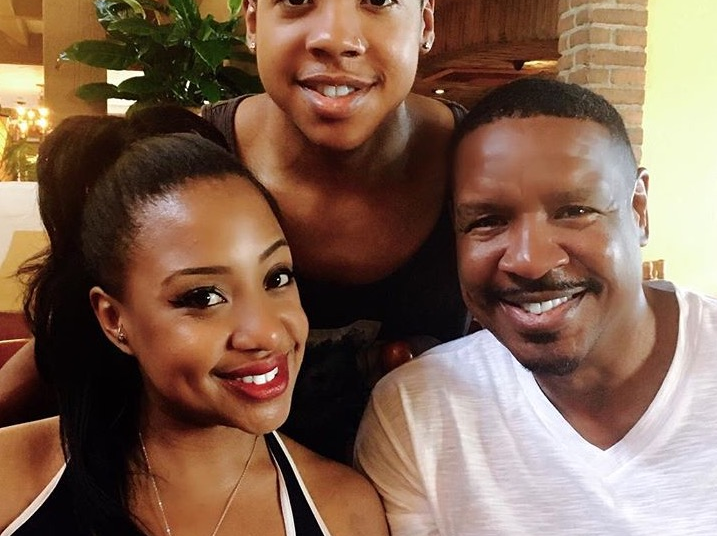 In addition, Dorien Wilson has acted in Disney Channel’s series “That’s So Raven.” He also has an appearance in “House of Payne” of Tyler Perry. Besides this, Wilson also has done the role of Chandler’s boss on the popular sitcom “Friends.”  Likewise, he also has played the role of supporting actor in “Bella and the Bulldogs” back in 2015.

Net Worth Of Dorien Wilson:

Dorien Wilson is one of the prominent public figures in the tv reality industry. Over the years he has earned himself good fortune. So you must be wondering about the net worth of Wilson. According to the sources, as of 2021, his net worth is nearly $12 million.

Dorien Wilson was married to his now ex-wife JoAnn Wilson. The two first met back in school. Wilson and JoAnn got married in 1986. However, the duo got separated after staying many years together. Wilson has two children from his former marriage. Wilson’s current status is single as of 2021.