kirsten Vangsness: Some Quick Facts About Her As An Actress And Writer

kirsten Vangsness is an actress, YouTuber, podcaster, graphic novelist, and playwriter. She was born on July 7, 1972. She belongs from America. kirsten has worked in films as well in tv series. To add more, she is famous for her role as Penelope Garcia in “Criminal Minds.” She has acted in the films such as “In My Sleep”, “Kill Me, Deadly”, etc.

kirsten Vangsness is an American actress and a writer. Vangsness was born on the 7th of July, 1972. So, as of now, her age is 49 years. Her birthplace is in Pasadena, California of the United States of America. Errol Leroy Vangsness and Barbara Mary Vangsness are her parents. In addition, she has Norwegian-Italian ethnicity. 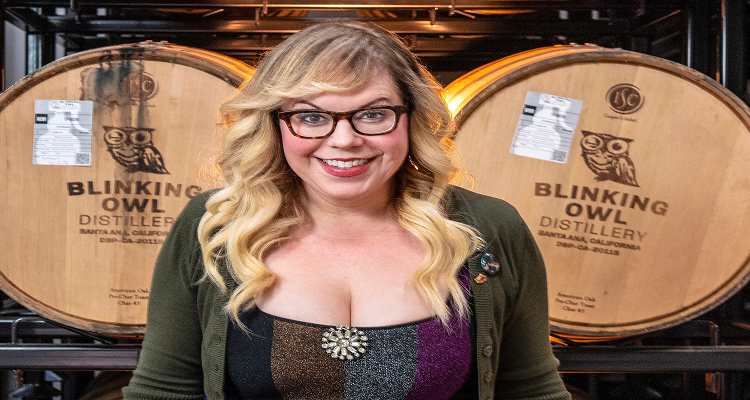 Vangsness was raised in Porterville, California. Although her family moved to Cerritos later on. She attended Cerritos High School in Los Angeles. Vangsness was graduated in the year of 1990. Furthermore, she took admission to Cypress College in Cypress. She was graduated from California State University, Fullerton in 1995.

As a child, Vangsness was very shy. So, to overcome this, she joined the theatre in 1998. She has acted in various films and tv series.  Her television works include: “Lax”, “Vampire Mob”, “Shelf Life”, “Good Job, Thanks!”, “Pretty The Series”, etc. She is mostly recognized for “Criminal Minds: Suspect Behavior” and “Criminal Minds: Beyond Borders.” Among all the roles, kirsten Vangsness is popular for her role as Penelope Garcia in the “Criminal Mind” series.

Vangsness has appeared in several movies. Those works include: “The Chicago 8”, “Axis”, “Dave Made a Maze”, “A-List.” She even has worked in “Scream of the Bikini”, “Tranny McGuyver”, etc. Additionally, Vangsness has a role in short films such as, “Sarina’s Song” and “Remember to Breathe.”

Further, Vangsness co-wrote “Beautiful Disaster” (2015) and “Spencer” (2016) again with Messer. In fact, the finale of Criminal Minds is also co-written by Vangsness with Messer.

In 2020, kirsten Vangsness had launched her youtube series named kirsten’s AGENDA. Her motto was to promote mental health and the wellbeings of people. Additionally, she also promoted civic duty in times of the pandemic. Karen David, Aisha Tyler was her guest in the first season. In fact, she launched the interviews as Podcasts as well. 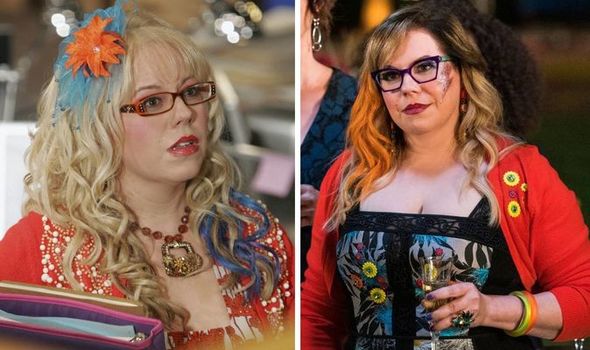 Net Worth Of kirsten Vangsness:

As it is understood that Vangsness is in a lot of activities, we can assume her net worth must be handsome. According to Celebcrystal, her net worth is around $3 million. Acting, writing, youtube are kirsten Vangsness’ earning sources. Moreover, she earns above $37,430 as an actress.

Apart from the career, kirsten Vangsness’ personal life is also discussed hugely. She considers herself bisexual.  But presently, she is engaged. Now her fiance is the actor and writer Keith Hanson. The duo has been engaged since November 2015 after dating for some time together.

Height and Weight Of kirsten Vangsness:

kirsten Vangsness is much active in social media accounts. She has huge fan followers.  Her followers are more than 694.2K on Twitter. Moreover, Vangsness has followers on Facebook and Instagram too.