164
SHARES
2.1k
VIEWS
Share on FacebookShare on Twitter
Mahendra Singh dhoni is a famous cricketer who is known worldwide for his wicket-keeping skills. Before getting married to Sakshi Dhoni he also dated Priyanka Jha but due to her tragic accident in 2003, he got shocked. After that, he made Sakshi Dhoni and got settled with her. Now they also have a beautiful daughter Ziva Dhoni. He is the 2nd richest cricketer in the world, Mahendra Singh Dhoni Net Worth is 767 crore in 2021
The affairs of Mahi are not much known to people but the auto-biography of Dhoni in the movie M.S.Dhoni –The Untold Story, his affairs is clearly shown, people.

Both Priyanka and Dhoni are from the same school named DAV Jawahar Vidya Mandir, Shyamali. Priyanka’s family were financially strong but Dhoni had for financial issue in his family. When Dhoni was working as the TTE his family were not so supportive but it was Priyanka who stood by his side. Priyanka was the reason for Mahi to join cricket at Jharkhand. 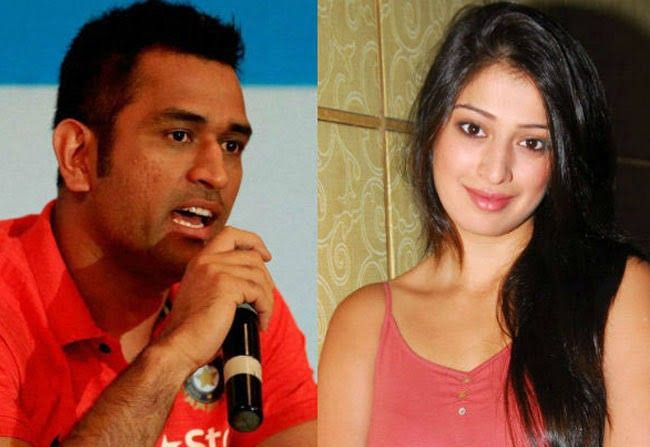 Mahi had already made his decision to marry and settle his life with Priyanka. But Mahi couldn’t be with Priyanka until the end, she was not able to see his success in her life. Unfortunately, in 2003, Priyanka had a tragic car accident. ‘The Captain Cool’ couldn’t face it and he didn’t even play for six months. After a while, he realized that Priyanka had a dream to see him as a successful man and he was back in the field.

Dhoni and Sakshi are childhood friends but due to some circumstances, Sakshi and her parent had to move to Dehradun. Before moving to Dehradun their fathers used to work in the same company MECON and were family friends. Sakshi And Dhoni met again in 2007
After a few years in 2007, they met each other in Kolkata. They met in Taj Bengal where team India had to stay a night there and Sakshi was celebrating her last day of an internship with her friends. Dhoni got her number and texted her and they finally had their first date in 2008.

Due to his performance, dhoni had a lot of fans who not so happy to know about Sakshi and Dhoni’s surprising marriage.

In the year 2010 on July 4, they got married and were not even informed to media about it. Few family friends and some relatives were only invited to their wedding.

On February 6, 2015, at Gurgaon, this couple gave birth to an adorable daughter. Her named is Ziva Dhoni. She is so cute that not only her parents but she is loved by all. Facing lots of ups and downs Dhoni turned to be a successful cricketer. His married life is also as good as his career. Both Sakshi and Dhoni love each other and are living happily.