Know About The Inspiring Life Story Of Rachel Luba

You all must have heard about the famous sports marketing agency, Luba Sports, right? Yes, you guessed it right, we are talking about the beautiful American sports agent as well as the founder, Rachel Luba. Well, who does not know this famous personality? In fact, it is due to her company she has become immensely popular among her fans.

So would you like to know more about this pretty and successful woman? Stay tuned to this article, as we will be discussing some of the fascinating facts and aspects about Rachel Luba in this article. So let’s dig in!

Who Is Rachel Luba?

If you are reading this blog, it is apparent that you are curious to know more about this entrepreneur’s lifestyle. Yes, you are at the right place as we will be discussing various gossip surrounding this famous lady.

Rachel was born in Monterey, California. In fact, this is where she presently resides with her family. As per her date of birth, it was on July 27th, 1992. Therefore, she is currently 29 years old. Yes, she has achieved success at an early age. Now let’s take a peek at her early life and education. 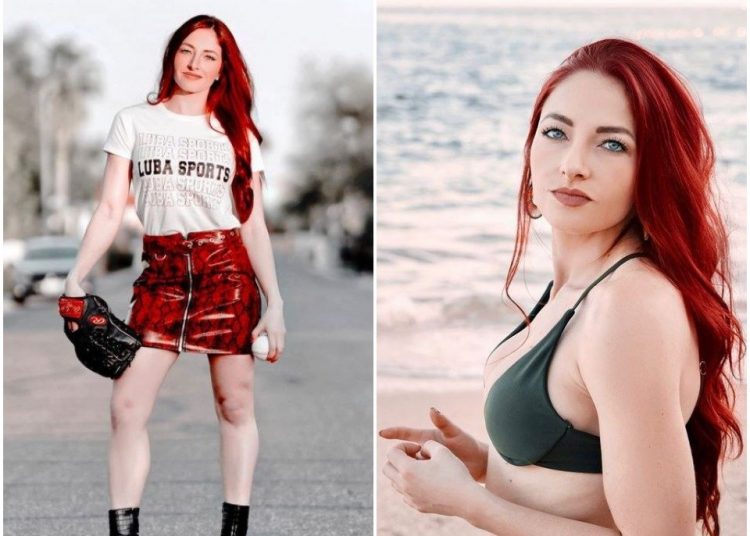 As we were just discussing, Rachel presently resides in California with her family. In fact, this is where she spent her childhood days as well. Moreover, Rachel graduated from the University of California, Los Angeles. Furthermore, she was a gymnast here. Rachel received a bachelor’s degree in Communications from here. Moreover, she also attended a law college later on in 2016.

Rachel’s interest in sports was highly evident from her college days, as she was a fantastic gymnast. In fact, it is because of this she started her sports agency career as an intern in Beverly Hills Sports Council.

Moreover, in 2017, she was selected as an attorney for the Major League Baseball Players Association. In fact, here she was, working with 22 arbitration cases. Later on, she founded Luba Sports in October 2019, her own sports agency. If you look at her previous interviews, you will come to know of her hard work and dedication to creating her sports agency. Initially, she also worked for 10-14 hrs per day when she was just a single employee in her company. This helped her to pay off her student loans in her law college.

Gradually, she started getting famous clients for her company and signed several contracts worth millions. In fact, Rachel also became the first woman in MLB history to represent a Cy Young winner, Bauer, in 2020.

Following this, she signed many deals with famous clients and earned $40 million this year, making her the highest-paid female player in MLB history.

Is The Pretty Woman Dating Someone?

As you know, Rachel has begun her career, and she has achieved immense success at a very young age. Therefore, her entire focus is entirely on her career right now. The gorgeous lady is currently single and is not dating anyone. 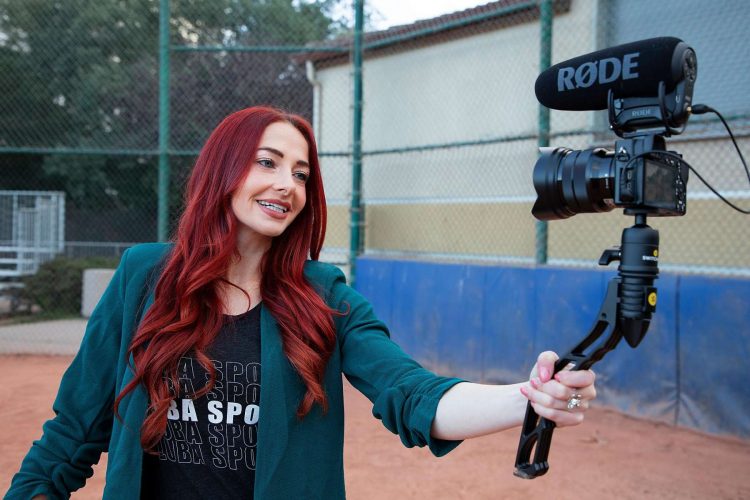 However, as per our sources, she wants to be in a serious relationship sometime later in her life. So you will surely come to know about any recent updates in her dating life the moment she discloses publicly.

Well, yes, the famous personality is pretty much active in her social media accounts. So if you are curious to know more about her, you can start following her on her Instagram, Facebook, Twitter, and other social media platforms. She has several followers on her accounts.

So you can very well understand that Rachel Luba has become immensely successful at a very young age. She has created an identity in this men-dominated world as the founder and owner of a top sports agency like Luba Sports. At the same time, her whopping net worth of around $5-$8 million speaks everything on behalf of her. What can be a better example of women’s empowerment?