Long before Netflix started adding game shows to their roster, people used to watch them on television, sometimes even in real-time. The popularity of this TV genre may have faded, but it has also transitioned online, with streaming companies embracing the concept, in addition to online casino software developers. Today, there are dozens of game show casino games available to play, and they are growing more popular through the inclusion of live streaming technology.

What Are Game Show-Based Casino Games?

Over the years, we have seen many casino games like slots and roulette based on popular British game show franchises like Deal or No Deal, hosted by Noel Edmonds, and The Price Is Right, which aired on ITV between 1984 and 1988. The British show was based on the American version of the same name and was hosted by English comedian Leslie Crowther. Today, dozens of online casinos offer games based on these franchises, but people can also find new game-show-themed games based on traditional casino games like roulette.

For example, a platform like Paddy Power live casino offers these games, which are all live-streamed in HD, and the platform has even created a separate section for its original game shows. Some examples include Lightning Dice, the table game show from Evolution Gaming. When playing live game shows based around roulette, real-life dealers spin the wheel rather than a 2D wheel designed by a programmer. Modern games based on game show franchises, and those with a similar premise, demonstrate that even with evolving technology, people still value old-school entertainment like game shows. Additionally, there are even casino games based on board games like Monopoly. That is another example of online casino businesses creating games with pop culture themes. 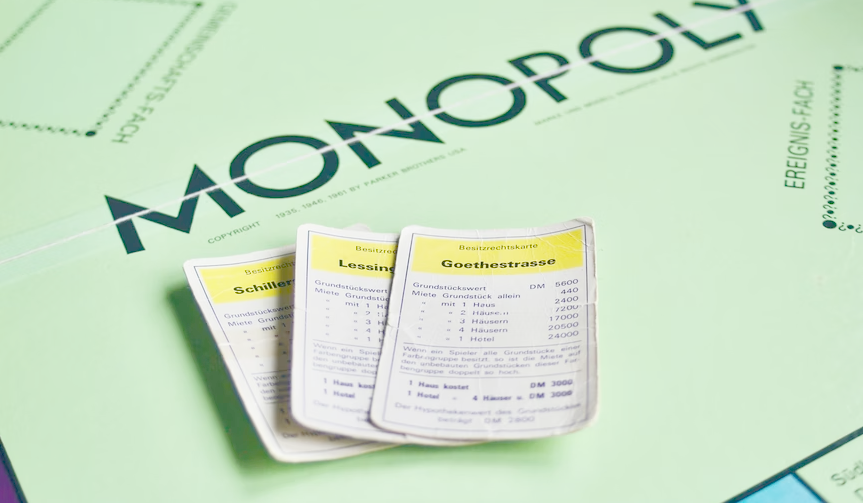 Why Are They Popular?

It may be because of nostalgia or because when you give casino games a theme, it makes players feel like they’re playing something new rather than a game they’ve played in other shapes and forms. It’s why online gamblers like playing branded video slots, which are essentially slot games but instead of using traditional symbols like fruits and numbers, they have graphic and animated symbols from movies and TV shows. Game selection is crucial, and by creating different variations of classic games, casino businesses are giving people more options, which helps attract larger target audiences. According to this Small Business article, expanding businesses into new markets helps establish multiple revenue streams and improve economies of scale. Online casinos can both cater to players attracted by live or traditional versions of their preferred games. Typically, online casinos have separate sections for all their live games and the bonuses and promotions that come with them.

Over the years, the popularity of game shows has come and gone. Some only received notoriety because of their format and gameplay, while others became cultural phenomenons because of their hosts. Now, we’re seeing the same thing applied to online casinos that offer game show-themed titles. Some games are fun on their own, and others add a little more by having real-life dealers in charge of the games.

How to make an outstanding entertainment experience in Australia